The Interesting History Of Plastic Surgery 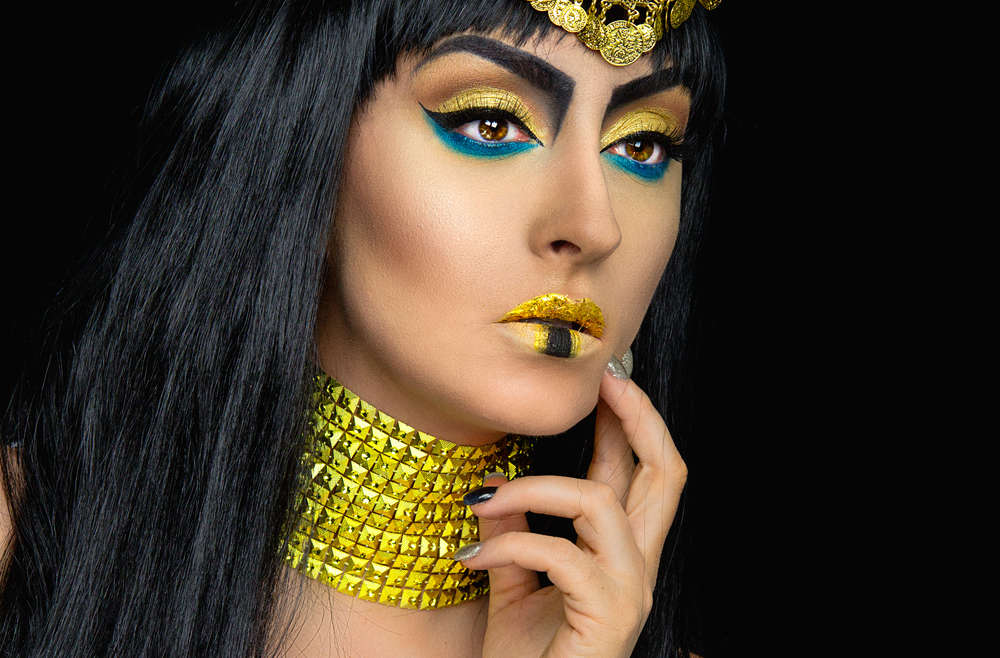 The first thing that may surprise you about plastic surgery is that it is type of surgery that is much older than most people think. Evidence indicates the ancient Egyptians practiced a primitive form of reconstructive surgery, and the Romans were adept at performing basic surgery for repairing damaged ears, among other things. The American Society of Plastic Surgeons (ASPS) which is the oldest such society in the world, celebrates its 75th anniversary in 2006.

Today, as techniques improve and costs decrease, plastic surgery – seemingly once the exclusive domain of movie stars with too much money – has become increasingly popular and acceptable. An estimated 3.5 million procedures are performed each year in the United States at a cost of almost $5 billion.

Plastic surgery was once practiced almost exclusively by middle class Caucasians; now it increasingly attracts people from all income brackets, races and social groups. Around a third of plastic surgery procedures are performed on people aged between 35 and 50.

Reality TV shows such as “Extreme Makeover” and “The Swan” have also put plastic surgery in the public eye. And if you really want to see how it is done, you can now find live “webcasts” on the internet featuring such fascinating procedures as stomach stapling and eyebrow lifts.

Plastic surgery can mean many different things. It can be anything from the ever-popular tummy tuck or breast enlargement; to facial implants which significantly alter the shape of a person’s face. Contrary to popular belief, most plastic surgery today is used for medical, psychological or health reasons, rather than just for pure vanity.

A recent trend is the increasing numbers of plastic surgery procedures being performed on men. Men have become more comfortable with cosmetic surgery, which for a long time was mostly undertaken by women. The most popular procedures for men are hair transplants, liposuction and eyelid surgery. The “neck lift” in which excess sagging skin is removed from the neck and jaw areas, is also becoming a popular procedure with men. Most plastic surgeons themselves are men too – only about 1 in 9 are women but that number is slowly increasing.

A huge advance in plastic surgery techniques in recent years has been the increased use of a laser instead of a scalpel. Lasers can be used to remove or minimize several different conditions such as birthmarks, warts and of course, tattoos. The use of a laser tends to leave behind less scarring and bruising on the affected area than conventional surgery.

Plastic surgeons have played a role in treating injured soldiers ever since World War I. Today, plastic surgery is still a great advantage to many soldiers injured while fighting the war in Iraq. Surgery has helped to prevent amputation of the arms and legs of hundreds of soldiers who have been injured in suicide attacks or land mines.

One of the most controversial plastic surgery procedures may also be making something of a comeback. Silicon breast implants, which were banned in 1992 due to safety issues, have again received conditional approval by the FDA (Food and Drug Administration) and may be commonplace again before too long.

One of the visions of plastic surgery practitioners is to be able to successfully reconstruct an entire face. Surgeons in France have already successfully performed the first partial face reconstruction and the ASPS are confident that full facial reconstruction will soon be commonplace for victims of severe burns or other accidents. This innovative technique involves the complete facial tissue transplant from one person to another, rather than just partial transplanting, which is the usual procedure today.

But how does a person pay for plastic surgery, when the average cost of a procedure is around $3500? As this type of surgery becomes more acceptable, there are more and more financing options available. Some necessary procedures are covered under medical insurance; some procedures that aren’t strictly necessary require a loan from companies who specialize in financing for plastic surgery.

And if you are thinking of taking the plunge and going under the knife, you are in excellent company. Celebrities such as Kenny Rogers, Arnold Schwarzenegger and Vivica A. Fox, among others, have all undergone plastic surgery at one time or another – or at least are rumored to have done so.

If you have questions about any skin care products you’re always welcomed to call the office of Doctors Hall and Wrye at 775-284-8296.